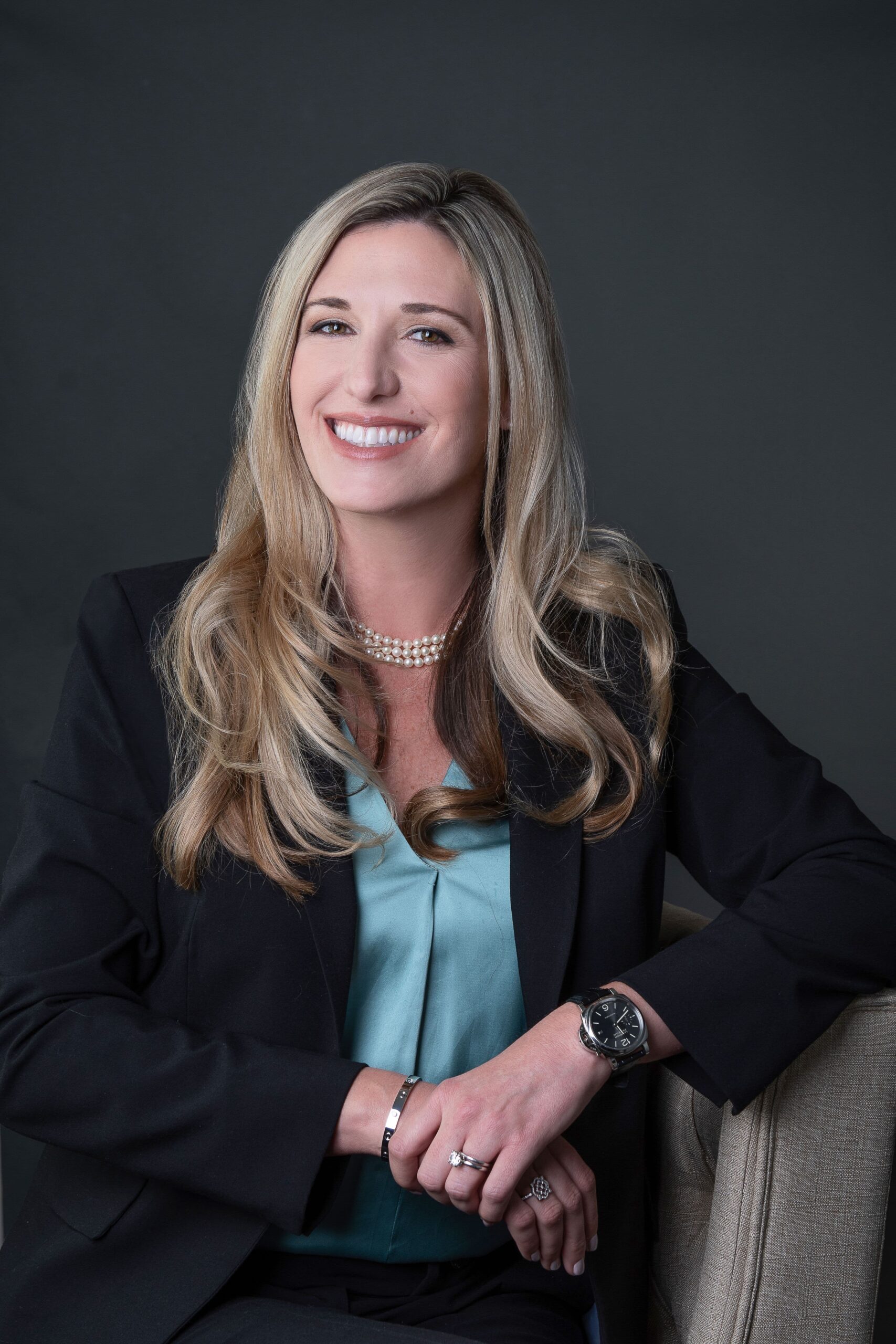 Jennifer M. Andrews specializes in auto accident cases. Attorney Andrews is on the board of the Central Florida Trial Association. She is also a member of the Florida Justice Association. She attended the University of Central Florida and Barry University School of Law. She is admitted to practice before all Florida State Courts and the United States District Court for the Middle District of Florida (Federal Court). She is also a Florida Supreme Court Certified Circuit Civil Mediator.

After graduating from law school, Attorney Andrews spent years representing and adamantly defending some of the biggest auto insurance companies in the world. Over that time period she learned the strategies put into place by those insurance companies and learned how to beat them.

After witnessing the big wins by the insurance industry year after year, Attorney Andrews realized that her calling was to get justice for the injured instead of defending big insurance companies. She began working at a Plaintiff Personal Injury Law Firm, where she took 3 to 5 cases to trial a year. She eventually became partner at that law firm. She now proudly owns and operates Andrews Law, P.A.